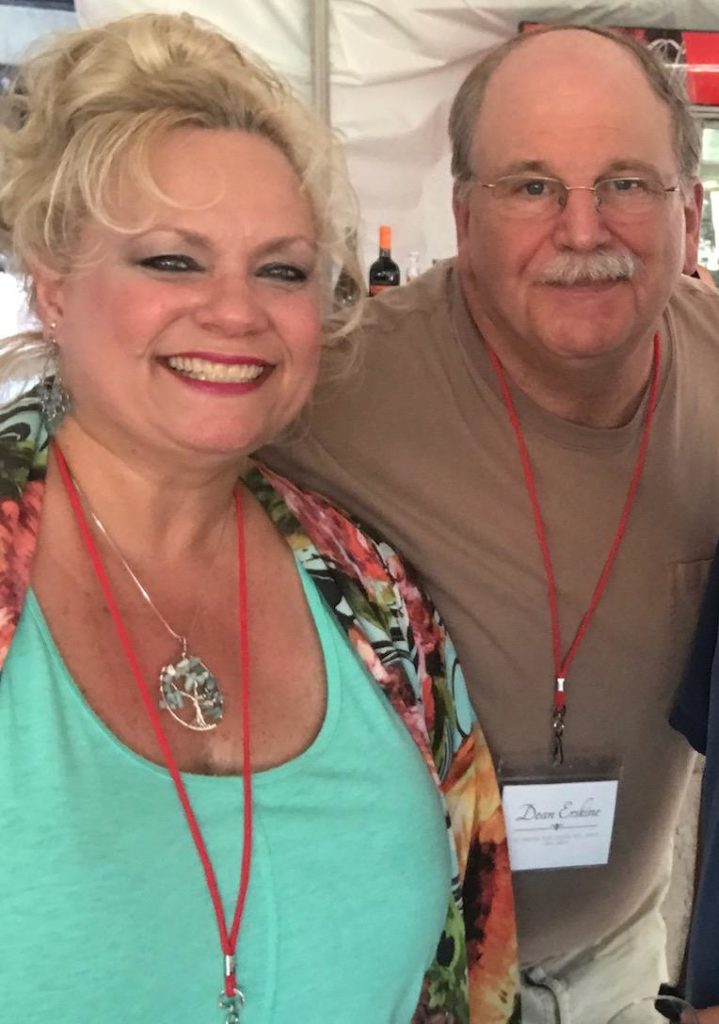 Owned by veteran broadcasters Dean Erskine and Lucy Ann Lance, Lance & Erskine Communications can help your business or company better communicate with your customers.  We provide voice and video imaging services, including radio and TV commercial production, telephone on hold messages, and professional interviews for you to use on your website and social media networks.

Lucy Ann and Dean created The Lucy Ann Lance Show after working together for over thirty years in local radio and communications.

Radio and TV personality Lucy Ann Lance grew up in Ann Arbor and is a graduate of Huron H.S. and the University of Michigan. She’s also a veteran of the local radio and television scene, having hosted her own morning show for three decades and worked as an assistant news director filing reports for NBC and Mutual Radio News. In addition, she does voiceovers on numerous projects for local and nationwide businesses.

A 45 year radio veteran, Dean Erskine began his broadcast career in Ann Arbor on the former WPAG 1050 AM, the original broadcast home of University of Michigan Football.  Dean worked his way up from announcer to morning show host, eventually becoming program director and sales manager at stations in the Ann Arbor market.  He also worked in radio sales in the Toledo, Ohio market.

Dean has overseen game day operations for University of Michigan football broadcasts, and co-hosted the Michigan Football Tailgates with Lucy Ann.  He also owns Erskine Audio where he produces commercial and industrial voiceovers for nationwide clients.

Dean’s community work includes volunteering for the Michigan Orphan Kitten Rescue, where he serves on the Board of Directors and nurses rescued kittens.  He also has served as a volunteer at the Humane Society of Huron Valley.

Lucy Ann and Dean welcome the chance to hear from you about interest in advertising, partnership opportunities, or simply what you thought about a recent show.